St Albans City is a football club from Hertfordshire, England that currently competes in the
National League South which was formally known as the Conference South. St Albans have
been in action for over 100 years, 111 to be precise with their football club being founded back
in 1908. St Alban’s home ground, Clarence Park sits just 800 yards from the city centre and
holds a capacity of 5,007. St Albans are often referred to by their nicknames ‘The Saints’ or
‘City’. Ian Allison currently sits as the first team manager for St Albans and has done so since
2016 since joining from Boreham Wood.

St Albans began their career as a football club competing in the Spartan League Eastern
Division and the Herts County League Western Division. Just a year after forming, St Albans
emerged the champions of both the Spartan League and Herts County League. From 1920 to
2005 St Albans had multiple successful campaigns in the Isthmian League which saw them
claim the title in 1923/24, 1926/27 and 1927/28. In 1998/99 St Albans came close to lifting the
FA Trophy when they exited the tournament in the Semi-Finals after losing to Forest Green
Rovers. The Saints gained promotion into the Conference National in 2006 when they
successfully beat Histon 2-0 in the Conference South Play-Off Finals. St Albans were unable to
maintain any form whilst competing in the Conference National and swiftly returned to the
Conference South in 2007.

During their 2009/10 season campaign, St Albans ran into some financial problems and went
into administration, however, after a worrying year William Verry their financial worries soon
diminished in the summer of 2010. Despite their turn of luck, City suffered relegation into the
Southern League Premier Division in 2011/12 but managed to gain promotion back into the
Conference South in 2014/15.

Get all the latest football news at Squawka 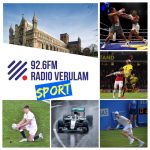 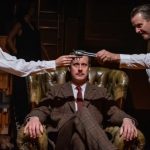 Sunday AT 8:00 am : OVO Theatre back in action
MORE 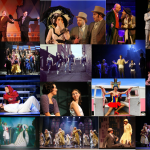 Podcast : Back on stage with musical theatre 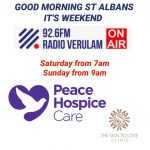 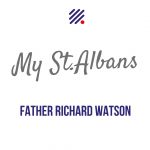 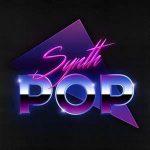