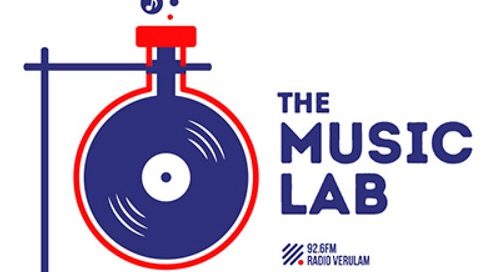 This coming Sunday on The Music Lab we have a packed two hours planned.

In hour one from 4pm you'll hear great songs from the likes of Royal Blood, The Killers, The Rolling Stones & Gnarls Barkley, and host Alex McKay will be having a chat with Georgia Sweeny about her upcoming Clubbercise event.

Them, at 5pm, we kick off the first of two cross over shows when the host of Tuesday night's Boom Boom, Eric Carolan, joins us to play some of the finest blues, soul & rock n roll including Muddy Waters, Bill Haley, BB King & Otis Redding. The second cross over will then take place when Alex joins Eric for the second hour of Boom Boom this Tuesday from 11pm.

So tune in this Sunday from 4pm for 2 hours of great, varied music right here on 92.6FM Radio Verulam.

Stowe Family Law sponsors Verulam in the Morning
MORE
Radio Verulam2017-05-10T10:50:57+01:00May 10th, 2017|
We use cookies to ensure that we give you the best experience on our website. If you continue to use this site we will assume that you are happy with it. OkSee our privacy policy
Go to Top