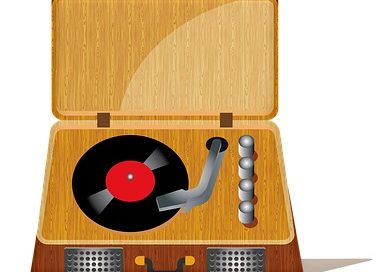 Turn off your TV at 10pm tonight and lock on to Radio Verulam 92.6FM in West Herts or on-line at www.radioverulam.com when we will dedicate the first sixty minutes to the decade of the 1960’s, for the first 30 minutes we concentrate on the year 1965. The second hour has current chart hits, bizarre stories from our world and stacks of love songs. Radio Verulam’s Saturday Late Date with Dereck Staines is the place to be between 10 and midnight. And why not challenge Dereck to play your favourite from the decade of the 60’s between 10 and 11 or a favourite love song between 11 and midnight on a Saturday evening. Send your requests and messages to: latedate@radioverulam.com LISTEN AGAIN : EVEN MORE MUSIC WITH DARRELL ANDREWS THIS SATURDAY FROM MIDD…
MORE 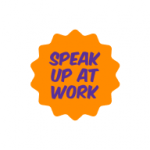 Podcast : Count Down to COP – speaking up for the climate at wor…
Stowe Family Law sponsors Verulam in the Morning 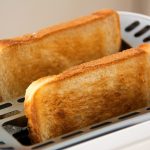 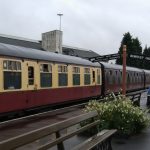 LISTEN AGAIN : 3 Hours Of The Best Music And Chat Saturday 9am – Midd…
MORE 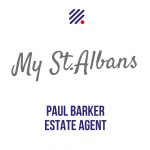