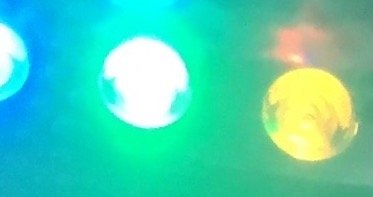 We've got a packed Friday Night Disco for you this week!

Clive and Klaudia from 'The Generation Gap' play our Mini Music Quiz 'Second Guess'. Listen in and test your music knowledge as they try to identify songs from the 70s and 90s from one second long clips.

And we hear all about the Ultimate Civic Disco taking place in St Albans in November - celebrating 50 years of the Civic Disco - from the one of the 1970s Civic DJs Graham Kentsley who will be hosting the event.

All that plus your requests and shout outs - email them to FridayNightDisco@RadioVerulam.com or tweet them to @RVdisco, and join in the fun with Mark from 10 - Don't be late! 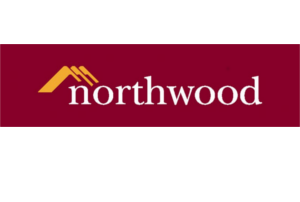 Supporter : Northwood St Albans
MORE
Mark Laughlan2017-10-27T18:57:05+01:00October 25th, 2017|
We use cookies to ensure that we give you the best experience on our website. If you continue to use this site we will assume that you are happy with it. OkSee our privacy policy
Go to Top