As we clock up a landmark 100th episode of Verulam Sport Podcasting, the team has pulled out all the stops to deliver a true special full of star guests. Friend of the show and Radlett resident Cliff Crown is the Chairman of Brentford Football Club and he provides all the Bees news as they work towards promotion to the Premier League.
Tom Watt, actor, broadcaster and writer discusses his wide and varied career and he reminds us of the excellent work being done by Kickoff@3 and the Bounce Back charity.
We also here from David 'Crofty' Croft the voice of Sky's F1 coverage who discusses the amazing successes and growth of Stevenage's own Lewis Hamilton who is heading towards a record equalling 7th F1 Drivers crown.
The amazing Documentary film maker and Co-Founder of Noah Media Group; John McKenna joins us to discuss his newest film; 'Finding Jack Charlton' a thrilling profile of the World Cup winner and legendary Ireland Manager.
If that isn't enough, we also serve up Rugby World Cup Winner, serial entrepreneur 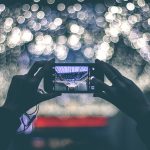 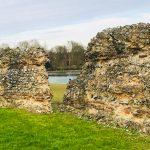 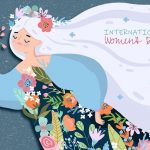 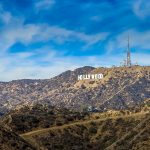 Podcast : Gershwin – the man and his music 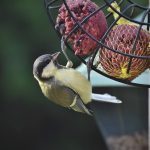