A Superstar Jockey rides into town on Saturday November 18th. The Albans arena is hosting an Evening with Frankie Dettori MBE where the charismatic three time Champion jockey will be sharing stories and anecodotes from his distinguished career and fielding questions from the audience.

One of only 6 flat racers to claim 3,000 winners his skill and determination in a 30 year career has seen him combine sporting excellence and entrpreneurial flair with an equal élan. He is also a familiar face on our television screens, appearing in Celebrity Big Brother as well as being a regular team Captain on Question of Sport.

The larger than life Frankie has seemingly even defied death, surviving a plane crash back in 2004. Its a safe bet that the audience are in for a treat as he reveals all this and more from his thoroughbred career.

And courtesy of long time manager Peter Burrell you and a friend can ‘stirrup’ your Saturday night by being there as we have a pair of tickets to the show and a chance to have your picture taken with Frankie afterwards.

You have until 1000 on 18th November to enter, and we will announce the winner on “Verulam Sport” at 3pm on Saturday November 18th. 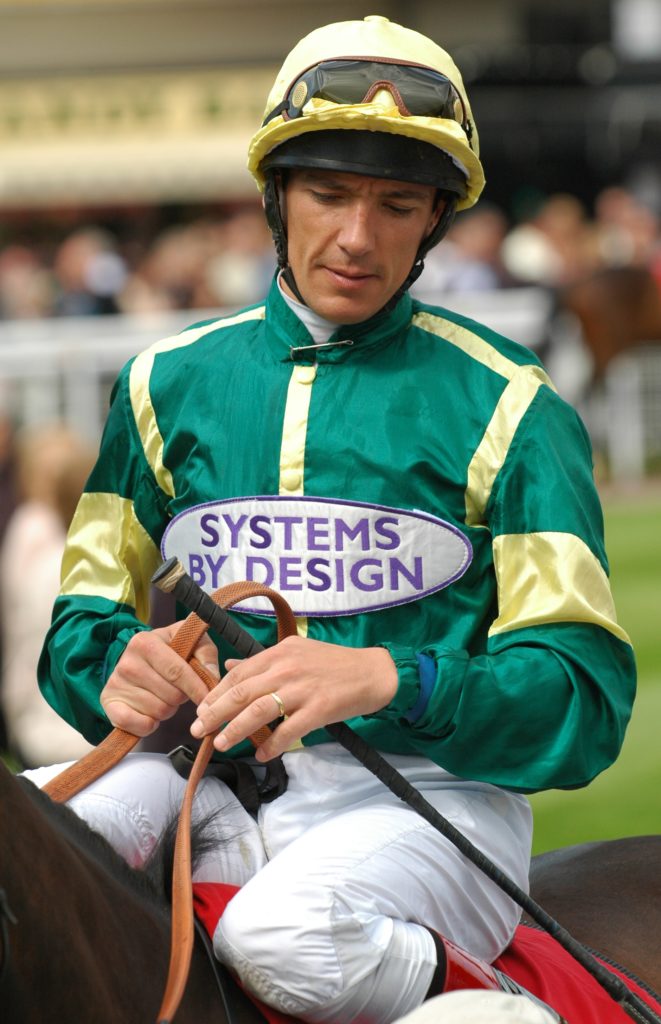 Dettori once famously cost the betting industry a guesstimated £30 million by winning every race during Champions Day at Ascot in 1996. How many victories did he claim during this historic meet?

The winner will be chosen at random from all correct entries received by the competition closing time.