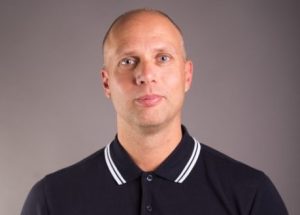 On 15 April 1989, during the opening minutes of the FA Cup semi-final between Nottingham Forest and Liverpool, 96 men, women and children died in what remains the most serious tragedy in UK sporting history the Hillsborough Stadium disaster. Published by SmokeStack Books to mark the 30th anniversary of the disaster, Truth Street by Luton writer David Cain combines the eye-witness testimonies of the survivors at the second inquest to create an epic-poem that is part oral history and part documentary theatre. Join David and a very special panel to hear excerpts from Truth Street, learn about the works development, and gain an insight into his very own Luton Library inspirations. Truth Street has been shortlisted for the Forward Prize: Best First Collection and this is the final chance to hear David talk about the work before the award ceremony in October. 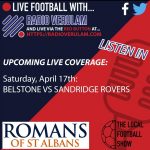 Saturday AT 12:30 pm : Who are heading for the semi finals?
MORE 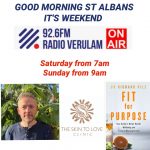 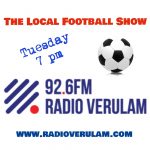 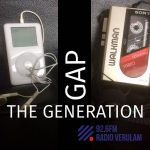 Podcast : How clever are dogs? 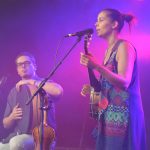 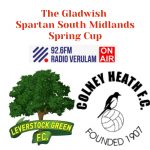