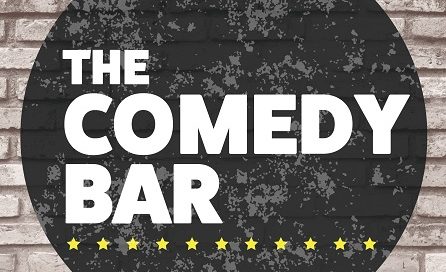 Join resident MC Jake Pickford for an evening of stand-up comedy from the nation's up and coming talent.

In the age of Trump, populism and Brexit, the world probably doesn’t need another bloated ego pretending to give easy solutions. Thankfully what we need is a comedy character who skewers them with precision, hilarity and who isn't afraid at showing vulnerability.

What the press have said:

It’s a great comic construct, with lots of seized opportunities for playing with the clichés” – Steve Bennett, Chortle

“There was the potential of that high-status, comedy bomb-proof kind of character that Alexis Dubus has created so successfully with Marcel Lucont.” - Ben Veneables, Londonist

"This hour-long show was a revelation... Not at all what I was expecting.” - John Fleming

“On the face of it, it works as a well-crafted political comedy, exposing how the world has treated Africa and left much of it to suffer corrupt governments led by the likes of Obonjo. But it's the layers of context that really make this a fascinating, bewildering and painfully funny experience.”

Tooled Up education sponsors St Albans Drive
MORE
2019-12-07T17:14:30+00:00December 7th, 2019|
We use cookies to ensure that we give you the best experience on our website. If you continue to use this site we will assume that you are happy with it. OkSee our privacy policy
Go to Top